Player Advice: How to Design Your PC’s Background

A PC is so much more than a set of stats and some equipment. A decent background is a fundamental part of any well developed character... 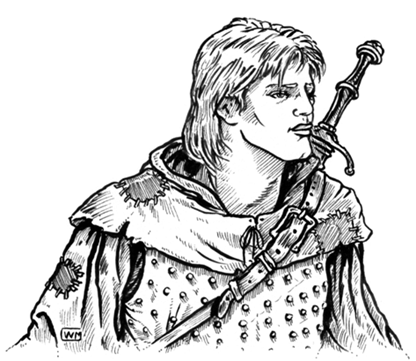 The good news is that a PC's background does not have to be some rambling epic. Some players like to write extensive background notes for their PCs while others devote only a couple of hundred words to the task. It doesn't matter how long your PC's background is as long as it gives you (and the GM) a good feel for the character.

Basic Things to Include

I recommend answering the following basic questions in a PC's background:

Other Cool Things to Include

As well as answering the above questions, adding a couple of extra things into your PC's background is a great idea:

Do you include other things in your PC's background? Do you write yours for other reasons? Let us know in the comments below and remember you can download this – and every other advice article – for free at ragingswan.com/articles.