Game time is precious time. But all too often, we don't use it as effectively as we could... 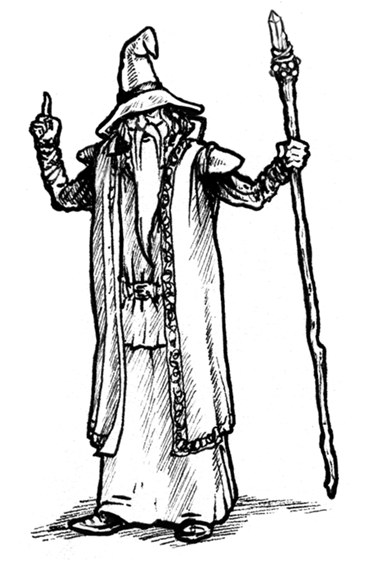 I've previously blogged before about getting together a gaming kit and having good gaming habits. In this article I discuss other ways to speed up play. It makes sense, after all, to get as much done as possible in each gaming session (while having fun).

Some simple and easy tactics to speed up play include:

Do you have any more tips to speed up play? Share them in the comments below and remember you can download this – and every other advice article – for free at ragingswan.com/articles.