Writing a combat encounter is easy: stick a couple of orcs in a  room and you are done. Creating an exciting, engaging encounter, though, requires a little something extra, beyond interesting foes. 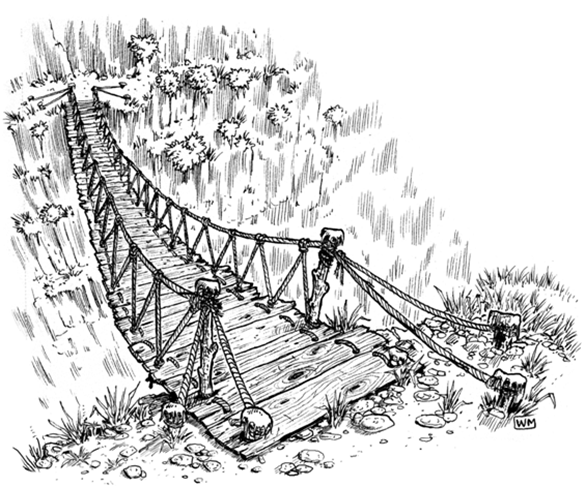 Encounter enhancements can add an extra level of excitement to a battle. Don't add these to every combat encounter – they'll just become the norm – but use them to spice up important battles – perhaps an adventure's climax. When designing encounter enhancements don't do so with the goal of screwing over the PCs. Design enhancements that clever combatants can use to their advantage.

Do you use other methods to enhance your encounters? Share what they are in the comments below and remember you can download this – and every other advice article – for free at ragingswan.com/articles.