Dungeons (and megadungeons) are as old as the hobby itself. Designing a megadungeon is hard, though. If you don't get the dungeon's metaphorical foundations right, you are wasting your time. 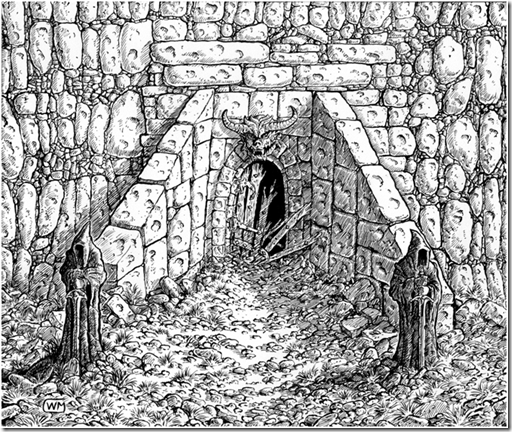 Over the last forty years, countless dungeons and hundreds of megadungeons have graced GM's campaigns all over the world. Designing such a locale is a gigantic undertaking. Getting its design right first time, is essential.

When designing a megadungeon keep in mind the following criteria:

So that's what I keep in mind when designing a megadungeon. Have I missed anything? Let me know in the comments below and remember you can download this – and every other advice article – for free at ragingswan.com/articles.