Designing a dungeon badly is a doddle – just sketch some rooms out and randomly stock them with monsters and treasure. Taking a little extra time to consider the basics, though, is time well spent. 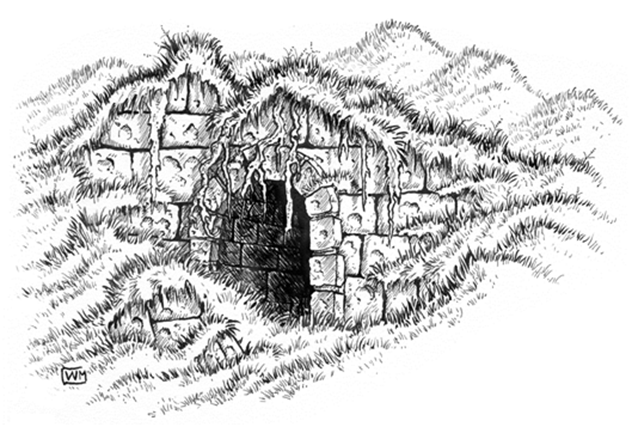 I've previously talked about the big picture when it comes to dungeon design. Just as important, though, as questions about who built the dungeon and why are more mundane details. The devil is in the detail, after all. Ignoring the basic characteristics of a dungeon and its inhabitants can shatter the players' suspension of disbelief.

The Ultimate in Bad Design

It's Magic! This is the ultimate rationale for lazy design. "It's magic" can sweep away almost any logical inconsistency. All it says to me as a publisher, though, is that either the freelancer doesn't care about creating a plausible dungeon or he doesn't know he's failed horribly. (Of course, some extra-planar dungeons or the lair of a powerful wizard could prove the exception to this rule, but such examples are few and far between).

Do you consider other factors when designing a dungeon’s ecology? Why not share them in the comments below? And remember you can download this – and every other advice article – for free at ragingswan.com/articles.