Dungeons that are nothing more than a series of rooms containing a random assortment of monsters and treasures and that have no real reason for existing are the result of sloppy, lazy design. 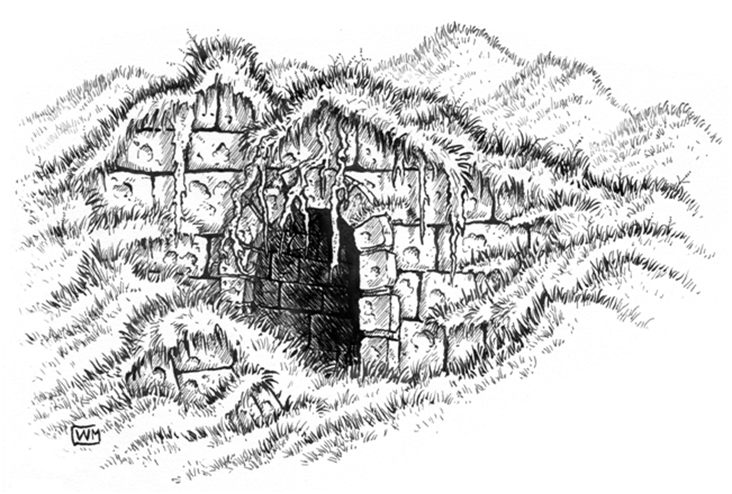 To create memorable dungeons, a GM should consider many more factors than simply what to stick in its rooms. When designing a dungeon, consider the following factors:

I haven’t touched on any mechanical aspects of dungeon design – l’ll save that for another article, but when you design your dungeons do you consider other factors? Tell me what they are in the comments below.