How many times have your PCs cut down an utterly forgettable one-dimensional villain? Such folk are the result of lazy design and should never appear in a diligent freelancer’s turnover. 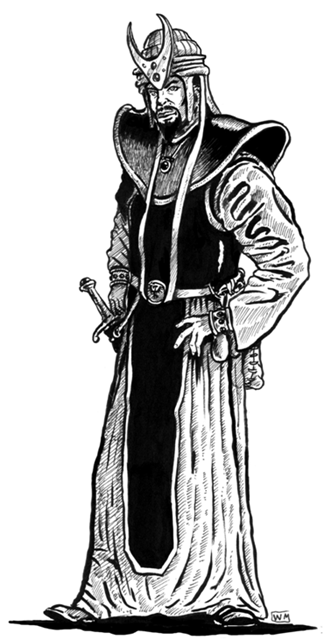 Giving a villain a decent, believable motivation is so much better than having them enact their terrible schemes simply because “they are evil.” A villain’s motivation offers the PCs a great chance to understand what drives the villain (and perhaps to gain some advantage or insight for their inevitable confrontation).

Do the villains in your campaign have a motivation not listed above? Tell me in the comments below.